The PSL’s program for women’s and LGBTQ liberation

Karl Marx, the founder of scientific socialism, once wrote that the socialist stage is the beginning of real “human history.” Right now our existence, our lives, our food, our education and basic survival are not guaranteed. People in capitalist society live under the control or at the mercy of the productive forces that are dominated in turn by market forces. Such political and economic forces determine how human beings function, and within that system the vast majority competes with each other for limited resources.

Marx believed that the advent of socialist and communist society put people in control of the productive forces rather than having their lives driven by social and economic forces that they did not control.

There is no exact blueprint for how families, identities or relationships will transform under socialism. But as the beginning of true human history, human beings can really shape their own destiny, become self-determining as individuals, as families, as collective neighborhoods and communities, because the essentials of life have been guaranteed.

In Cuba, which is small, relatively underdeveloped and blockaded by a hostile U.S. government 90 miles away, building socialism has been a process of social, economic and cultural transformation with respect to the status of women and gender relations.

Although Cuban society inherited the historic prejudices of class society, racism, sexism and homophobia, it has been able to transform society and overcome many vestiges of discrimination because it has a people’s government guided by a revolutionary party. Now the force of government is helping to combat homophobia, laws are being rewritten to ensure non-discrimination based on gender identity and expression.

Because of universal and free healthcare provide to all Cubans, sex-change operations, which first began in 1988, are free as well. Cuba’s National Center for Sex Education, CENESEX, is a leading force in promoting celebration of gender diversity.

A socialist government in the United States would be able to quickly improve the lives of millions of working-class women by guaranteeing new social and economic rights: a job, education, health care, housing, retirement, etc. In addition, learning from both the successes and mistakes of previous socialist revolutions, a government of poor and working people would implement a series of special measures to confront sexism and patriarchy.

A program for liberation

What would a government of poor and working people be able to do in the United States? The Party for Socialism and Liberation calls for the following measures to advance the liberation of women and LGBTQ people: 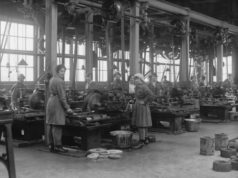 Silvia Federici: The exploitation of women and the development of capitalism 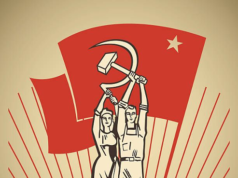 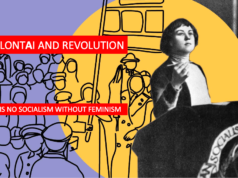