“If class warfare is being waged in America, my class is clearly winning.” Those were the words of billionaire Warren Buffett, chair of Berkshire Hathaway, an insurance and investment holding company. Buffett is the second-richest man in the world.

Indeed, class struggle is raging across the United States and around the world. It is a basic feature of life in capitalist society. But billionaire Buffett’s bravado is short-sighted. Class struggle is both the reality of everyday life under capitalism and the way forward to a society based on human needs and not profit.

There are two main classes in capitalist society—owners and workers. The owners, or capitalists, own the banks, the factories, and the corporations—in other words, everything essential to society’s productive capabilities. Their profits derive from work that is done by workers. Workers, on the other hand, can only survive by selling their ability to work to the owners.

The owners have a single goal: increasing profit. Since profits are based on the value that workers add in production above and beyond the cost of production, including wages, owners try to keep the cost of labor as low as possible. Workers, on the other hand, need to earn enough for food, clothing, shelter, education and other necessities. Workers’ and owners’ interests are diametrically opposed. This is the basis for class struggle.

A form of class struggle is strikes and other labor struggles. In those fights, workers join together based on common interests as workers to win back some of the surplus value they have produced.

But class struggle is constant, even in periods of relative labor “peace.” Even when workers are not struggling to increase their share of the wealth they produce, the owners are trying to increase their share. Increased productivity, decreased wages, shifting more taxes from the corporations to the working class, cutting health care benefits—all these are ways in which the capitalist class wages class struggle against the workers.

Awareness of class interests and looking for ways to advance these interests in the class struggle is called class consciousness. For the working class, class consciousness means understanding the need for unity and solidarity of the whole class against the tiny handful of corporate and banking profiteers.

Unfortunately, in most cases the ruling class is far more class conscious than the oppressed class. It promotes racism, sexism, anti-gay bigotry, national chauvinism and other divisive ideologies in order to keep the working class divided.

For that reason, the struggle against racism is an essential part of the working class struggle, especially in the United States. Racism, a legacy of centuries of slavery in the U.S., divides the working class, pitting white workers against Black, Latino or other immigrant workers against each other—despite the fact that all these workers have common class interests.

The struggle against racism is then a class struggle to achieve unity in the face of the owners’ constant attacks. Building solidarity among workers of all races and nationalities and fighting sexism, chauvinism and bigotry against lesbian/gay/bi/trans people advances the class struggle for the workers by building unity in our class.

The class struggle may take many other forms. When officers on the battlefield tell enlisted personnel to carry out orders in the service of imperialist war and the soldiers refuse, that is a form of class struggle. When workers come together to fight for health care or to defend Social Security, that is class struggle.

Sometimes, the class struggle of workers in an office or factory for reform against the daily abuses that occur under capitalism, come together into a struggle against the whole ruling class. In those cases, the class struggle may take the form of a struggle to overturn the state and to take political power for the working class. That’s what happened in the revolutions in Russia, China, Cuba and other countries.

It doesn’t have to be that way

The capitalist media and schoolbooks tell us that there has always been class society, similar to ours. The opposite is true. In The Origin of Private Property, the Family and the State, 19th century German revolutionary Friedrich Engels showed that classless societies existed long before written history began. In the scarcity of early classless society, classes developed as people’s ability to produce increased beyond what society needed to merely survive in small groups.

As society became more organized, classes gave rise to a form of slave society, like the ones in ancient Egypt or Greece. After these societies collapsed, feudal systems emerged, with large numbers of people tied to the land in serfdom. The feudal system gave way to capitalism when lords and kings were overthrown by the capitalist class of merchants, traders and manufacturers. New and more dynamic relations of production overtook modes of production that had lasted for centuries and seemed eternal.

In earlier forms of society, crises occurred because there wasn’t enough wealth produced to sustain the class organization of society. Under capitalism, production is rampant. Crises are caused by too many goods being produced for markets that are unable to absorb them within the profit-driven system of private property.

People need what is produced—desperately in many cases. But the goods can only be sold for a profit. Under capitalism, food that could feed thousands rots and clothing is thrown away while people starve and freeze to death.

As more and more workers take to the streets in the struggles against cutbacks, layoffs and war, it is the task of Marxists to show that waging the class struggle consistently can advance the working class toward a new society based on people’s needs—the class interests of the workers—instead of the profit of a few billionaires and banks. 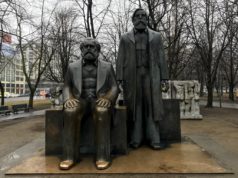 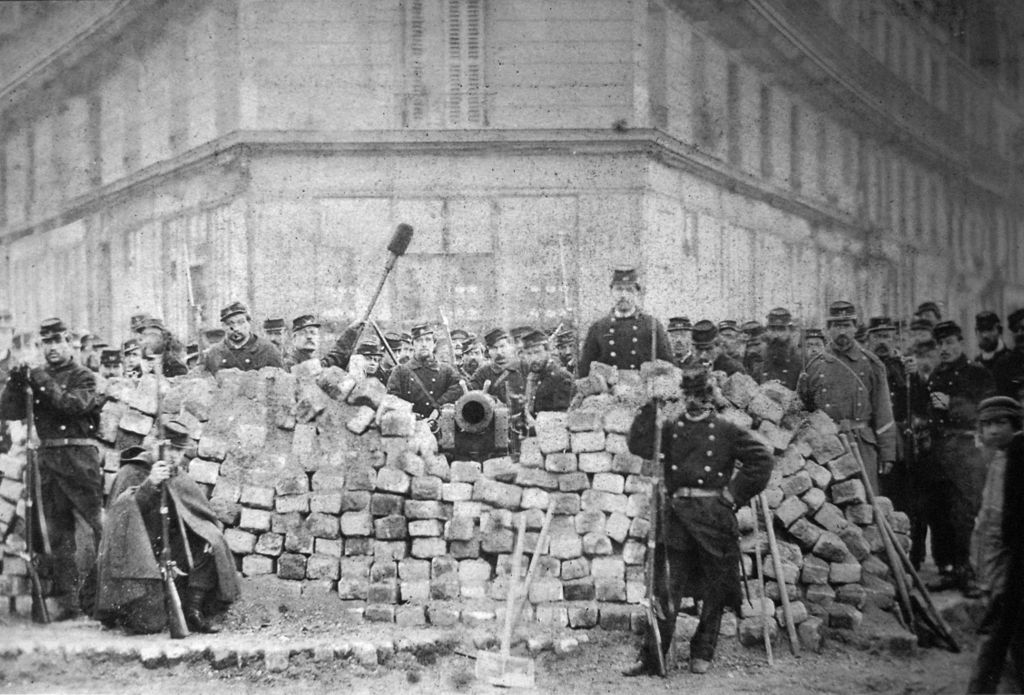