Lolita Lebron: ‘I am a Revolutionary’

Lolita Lebron, Puerto Rican nationalist leader and revered icon of independence, died on August 1, 2010 at age 90. She suffered from a cardiopulmonary condition.

Amidst a sea of Nationalist and Puerto Rican flags, hundreds of people showed up to pay their respects to Lebron who was lying in wait in the island’s capital. A mass and a commemoration took place where political figures, ex-political prisoners and independence fighters, as well as the public at-large, expressed their love and respect for the woman who some are now calling the “mother of Puerto Rican nationalism.” People sang the nationalist anthem at various points and chanted “Lolita Lebron, example of courage!”

Among the prior political prisoners present were Alicia Rodriguez, Carmen Valentin, Juan Segarra Palmer, Adolfo Matos, Elizam Escobar and, the most recently released political prisoner and independence fighter, Carlos Alberto Torres. While people waited in line to see Lolita, constant chants of “Que viva Puerto Rico libre!” could be heard, along with the response: “Que viva!”

Many speakers reflected on how Lebron’s life influenced them personally and the struggle for Puerto Rico’s independence. The Macheteros sent a statement vowing to continue the fight for independence. Her widower, Dr. Sergio Irizarry, said to the crowd present: “Don Pedro (Albizu Campos) and Lolita are figures made of the same stuff, made with the fire of patriotic passion that raises the people. The date of our independence is marked on the calendar; sooner or later we will be free.”

The legislature, on behalf of Don Pedro Albizu Campos’ daughter, Laura Albizu, is petitioning the governor for an official three-day mourning period for the whole country.

On Aug. 2, dozens of people attended a memorial for Lolita in Spanish Harlem next to a mural of Don Pedro Albizu Campos and Che Guevara. Those in attendance remembered Lolita’s courage, the campaign to win her release and her days in New York after she was released. Colleagues, friends and longtime members of the independence movement spoke of her indomitable strength in prison, and her profound impact on the struggle for independence. Hiram Rivera, vice president of the Puerto Rican Nationalist Party-NY, said, “Lolita will live in the hearts of those Puerto Ricans who believe in the freedom of our nation.” A group of artists will be working on a new mural dedicated to her in the next few weeks.

The attack on Congress and Lolita’s release

Doña Lolita, as she is singularly known in Puerto Rico—no last name necessary—became a nationalist hero in 1954 when she organized an assault on the U.S. Congress with her comrades Rafael Cancel Miranda, Irving Flores and Andres Figueroa Cordero.

On March 1, 1954, Lolita and her three comrades calmly entered the Capitol, walked through the lobby and up to the visitor’s gallery above the chamber in the House of Representatives, which was in session. Shortly thereafter, Lolita gave the order, the Nationalists unfurled the Puerto Rican flag, Lolita stood up and shouted “Que Viva Puerto Rico Libre!” and within seconds they opened fire on the U.S. Congress.

Five congressmen were wounded in the attack. All four Nationalists were immediately arrested. Soon after the attack, the mass media launched a campaign to demonize the Puerto Rican independence movement.

But Lolita was not intimidated: “I am not sorry! I am not sorry to come and demand freedom for my country in any place.” As she had written on a note in her purse the day of the attack: “My life I give for the freedom of my country. This is a cry for victory in our struggle for independence. . . . The United States of America is betraying the sacred principles of mankind in their continuous subjugation of my country.” The four were soon convicted and given life sentences.

During the social upsurge of the 1960s and 1970s in Puerto Rico and the United States, more and more people raised the demand for the immediate release of the four as political prisoners and combatants in a just war of self-determination. An international campaign arose, which gained steam with the diplomatic and political support of revolutionary Cuba. The pressure paid off in 1979, when President Jimmy Carter granted amnesty to Lolita Lebron, and the other nationalists, after spending 24 years in prison.

The action taken by Lolita Lebron and her comrades shocked the imperialists in Washington and helped stimulate the independence movement in Puerto Rico. Her life-long dedication to the cause serves as an inspiration for the next generation of activists and revolutionaries to pick up the torch of independence. With the recent victory of the student strike in Puerto Rico, and the militancy of the labor movement, there exists the basis for a resurgent anti-colonial struggle.

The Party for Socialism and Liberation raises unconditionally the banner of independence for Puerto Rico, regardless of the tactics the national liberation movement employs to expel the reigns of foreign oppression from its homeland. What Lolita and her comrades did reflected the fury of the colonized Puerto Rican nation and every subjugated people that strives for a world free of oppression.

The PSL honors the legacy of Lolita Lebron and sends our regards to her family and comrades during these hard times. As revolutionaries here in the colonizing country, we have a special responsibility to the Puerto Rican independence movement: to weaken imperialism from within, and ultimately overthrow it. We pledge to continue this struggle and forever raise the banner of Puerto Rico’s independence. 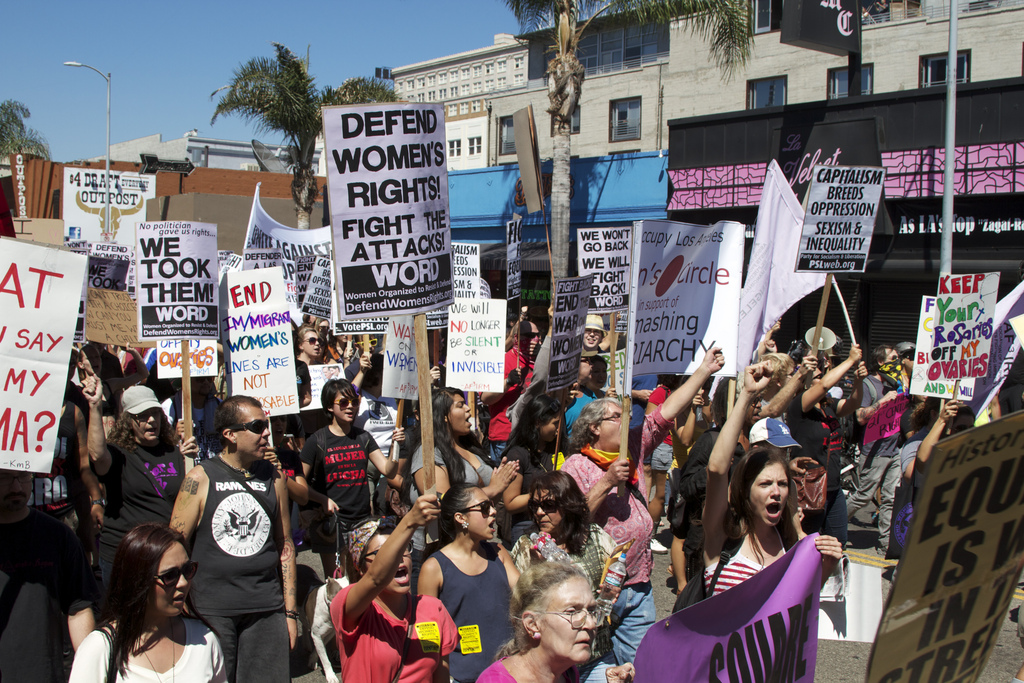