The second Monday of October is Columbus Day, celebrated as a federal holiday in the U.S. since 1971. This day marks the anniversary of Christopher Columbus’s 1492 landing in the Americas, his “discovery of the New World” for the benefit of the Spanish monarchy.

Columbus Day is a day of parades, pageants and retail shopping bargains across the nation. Schools close and government employees get the day off. But exactly who and what are being celebrated?

To celebrate Columbus is to celebrate a legacy of genocide, slavery, rape and plunder. It commemorates the violent and bloody accumulation of capital for the ruling classes of Europe and, later, the U.S.

Columbus’ voyage was financed by the Spanish monarchy. Spain was then a newly unified nation-state in competition with other European powers to expand its domain and amass great wealth. The purpose of his expedition was to establish an alternative trade route to the East and return with riches. Gold and silver were of particular interest to Columbus.

When he landed in the islands now known as the Bahamas, Columbus encountered the Arawak Indians, whose kindness and generosity he noted in his journal and letters. Columbus quickly took a group of Arawaks captive, hoping they could lead him to gold. He then sailed to Hispaniola-Haiti and the Dominican Republic-where he enslaved even more Indians.

After returning to Spain and reporting on the incredible wealth in the islands of the “New World,” the monarchs gave Columbus 17 ships and more than 1,200 men to plunder the Caribbean. His new expedition went from island to island gathering slaves and gold with unprecedented brutality.

Opening the continent to slavery

Columbus was the first European slave trader in the Americas. He sent more slaves across the Atlantic Ocean than any individual of his time-about 5,000.

He and his men captured and enslaved the Arawak people almost as soon as they landed. Some were sent to Spain and others served Columbus on the islands. In 1496, Columbus jubilantly wrote Spain’s King Ferdinand and Queen Isabella about the possibilities for exploitation in the West Indies: “In the name of the Holy Trinity, we can send from here all the slaves and brazil wood which could be sold.”

In Hispaniola, Columbus and the Spanish set up a system that made every Indian over the age of 14 responsible for gathering a certain amount of gold each month. They received copper tokens to hang around their necks if they succeeded. If an Indian was caught without a token, the Spanish cut off their hands and let them bleed to death.

Such murder and torture occurred frequently because the Spanish wildly overestimated how much gold existed on the island. Gathering enough gold to satisfy the Spanish conquerors was an impossible task.

When it became clear there was no more gold to take, the Spanish started a form of plantation slavery, known as the ecomienda system. This system thrived by working Indian slaves to death on large, privately owned estates. Indian slave labor was later used in gold and silver mines.

Sexual slavery was also widespread among the Spanish settlers. In 1500, Columbus wrote: “A hundred castellanoes are as easily obtained for a woman as for a farm, and it is very general and there are plenty of dealers who go about looking for girls; those from nine to ten are now in demand.”

Bartolomé de Las Casas, a Spanish priest sympathetic to the plight of Indians, described the terrible violence against them: “[the Spanish] rode the backs of the Indians as if they were in a hurry,” and they “thought nothing of knifing Indians by tens and twenties and of cutting slices off them to test the sharpness of their blades.”

The diseases brought by the colonizers rapidly felled the Indians. Through out the Americas, millions died from smallpox, influenza, viral hepatitis and other illnesses. European rodents and livestock wreaked havoc on the ecosystem of the Americas, which sustained the native population.

Columbus and his followers massacred an entire people. Some estimate that the pre-Columbian population on the island of Hispaniola was as high as 8 million. By 1516, the Indian population dropped to 12,000. Only 200 remained by 1542. Not one Arawak Indian was left alive on the island by 1555.

The atrocities committed by Columbus and his men were by no means isolated occurrences. Columbus set the model for other Europeans who sought to dominate the “New World.” The same method of terrifying, enslaving and slaughtering Indians was employed by all explorers portrayed as heroes in U.S. history books.

In 1519, Spanish explorer Hernán Cortés and his fellow villagers waged a scorched-earth campaign against the Aztec empire, overcoming fierce resistance and looting everything they could find. Francisco Pizarro carried out a similar extermination against the Inca empire in Peru.

Captain John Smith from England helped colonize what is now the U.S. state of Virginia for profit. In 1624, he glowingly referenced the Spanish method for dealing with indigenous people: “… you have twenty examples of the Spaniards [and] how they got the West Indies and forced the treacherous and rebellious infidels to do all manner of drudgery work and slavery for them, themselves living like soldiers off the fruits of their labors.” The model of limitless brutality to accumulate resources can be seen through out U.S. history.

When it became clear that Indians were dying out too quickly to be useful laborers, settlers turned to the transatlantic slave trade. Settlers reaped huge profits from African slaves who were imported to provide labor to maintain the colonies. Plantation slavery soon spread throughout the Americas, providing agricultural production for the colonizers at very little cost.

It is impossible to know how many Africans were forced into slavery in the Americas from the time of Columbus through the 19th century. Slave traders would often record fewer slaves than they actually transported to keep insurance costs down. They also wanted to avoid criticism for exceeding the maximum capacity of their ships’ holds. For example, in 1788, a British House of Commons committee discovered that the slave ship The Brookes-built to carry a maximum of 451 people-carried more than 600 Africans across the Middle Passage.

Slave traders failed to note when slaves died on the high seas. Due to the brutal and unsanitary conditions on slave ships, nearly 1 in 5 slaves died this way.

The slave trade provided the European and U.S. ruling classes with centuries of free labor. In the 1600s, the Spanish began using African slaves in gold and silver mines. Most European colonies used the plantation system to produce sugar, cotton, tobacco, indigo, rice and other crops for export to the European market. This process provided Europe with enough material wealth to spur the rapid advances in technological development and production known as the Industrial Revolution.

Even today some U.S. companies can trace their success to profits made from slavery. A 2002 lawsuit against AETNA insurance, CSX and Fleet Boston sought reparations for African Americans from these companies based on their participation in the slave system. AETNA made its money insuring slaves as the property of their masters. CSX is the present permutation of a company that used slave labor to lay railroad tracks. Fleet Boston is a bank that was founded by a slave trader.

The lawsuit is important because it raises the African American community’s just demand for reparations and at tacks the greedy profiteers of slavery. It insists that African Americans be compensated for centuries of forced labor and discrimination. These historical conditions created the economic disparity faced by African Americans in the U.S. today.

It is not only specific companies that owe reparations; the U.S. government must pay as well. Slave labor built the White House. The so-called “founding fathers” of America owned slaves. For nearly 100 years, the U.S. government and their capitalist partners reaped massive profits dripping with the blood of African slaves.

Genocide and slavery in the name of capitalist accumulation was practiced in the Americas and the rest of the colonized world. Karl Marx wrote in “Capital”: “The discovery of gold and silver in America, the extirpation, enslavement and entombment in mines of the aboriginal population, the beginning of conquest and looting of the East Indies, the turning of Africa into a warren for the commercial hunting of black-skinned, signaled the rosy dawn of the era of capitalist production.”

Columbus and those like him are heroes to the capitalists. They understand that the cruelty and exploitation that marked the colonization of the Americas benefited them. The capitalists’ unyielding search for profits and superprofits leaves them neither conscience nor morality.

Although legal chattel slavery no longer exists in the Americas, capitalist exploitation of poor and oppressed people continues to this day. This is the legacy of Christopher Columbus. For that reason, the masses of people who suffer exploitation have no reason to celebrate on Columbus Day. 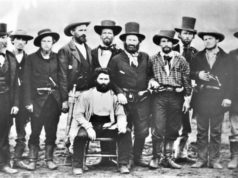 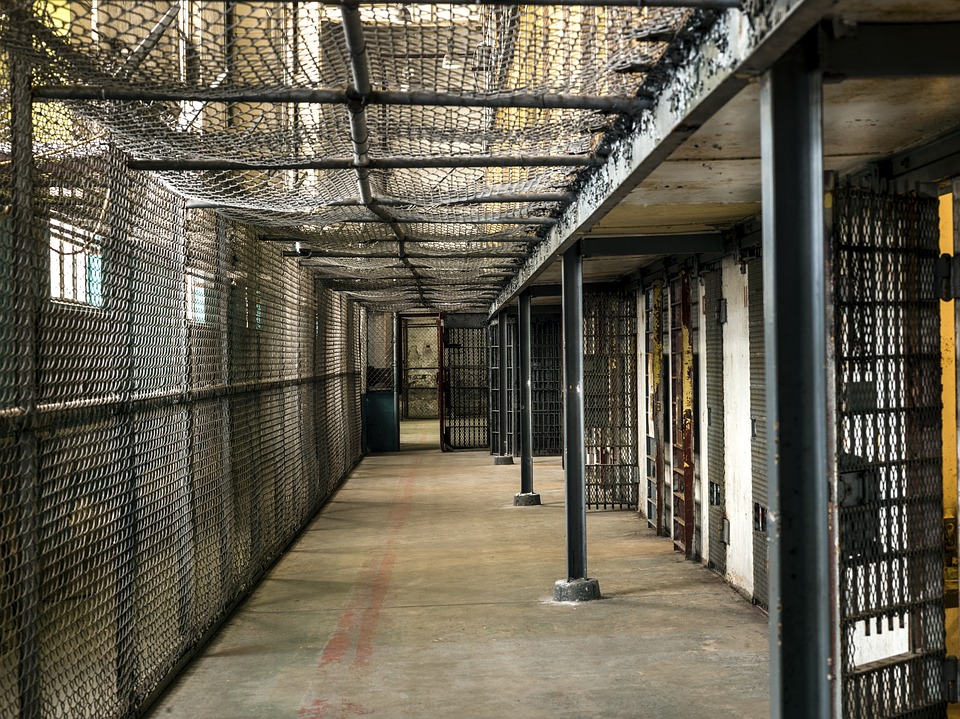