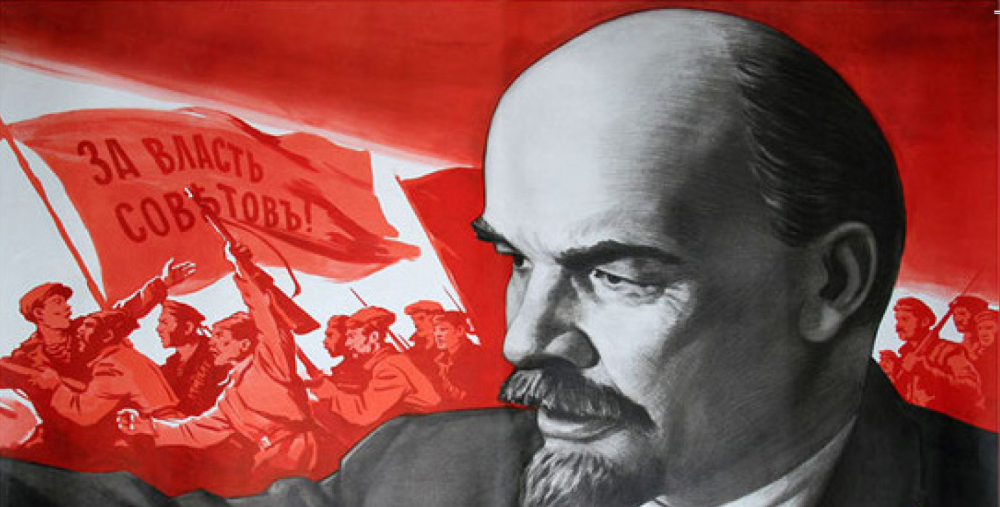 Over 1,000 military bases in foreign lands. Armed personnel in 130 countries. A military budget larger than the next 10 governments combined. The U.S. rulers maintain an empire, and one that is constantly at war—so much so that the White House and Pentagon now declare “endless war” to be the country’s standing military doctrine. What is the cause of this massive empire and these constant wars. How can they be stopped? 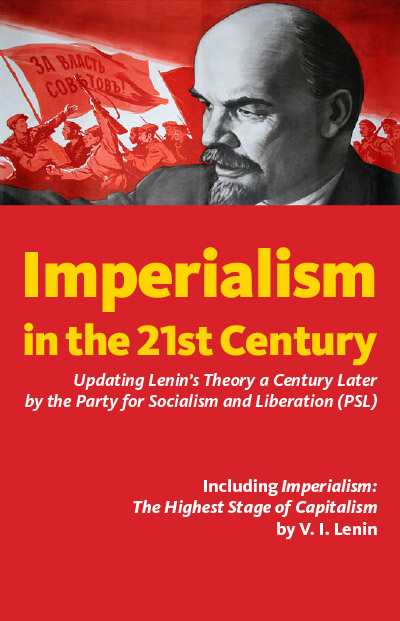 Imperialism in the 21st Century revisits and updates the analysis of Russian revolutionary Vladmir Ilyich Lenin, who showed how the monopoly stage of capitalism had produced imperialist wars, and only social revolution could bring them to an end. Two world wars of unimaginable destruction confirmed Lenin’s basic thesis and also led to a complete reorganization of world politics.

The rising tide of anti-colonial national liberation movements and the emergence of a powerful socialist bloc of countries after World War ll re-shaped some of the characteristic features of modern imperialism but not the organically expansionist tendency of monopoly capitalism. The dynamic of inter-imperialist rivalry for control of colonies and spheres of influence which led to World War l and World War II was replaced with a new war drive against their common enemy: socialism. The post-Cold War world order delivered unrivaled hegemony to the U.S. ruling class, who became drunk with success, but there are growing contradictions that may explode the world order once again.

This publication reflects the views of the Party for Socialism and Liberation.

Includes Imperialism: The Highest Stage of Capitalism by V. I. Lenin

A Study Guide for this publication will soon be posted at LiberationSchool.org. Study groups are being organized across the country — find one near you at LiberationNews.org 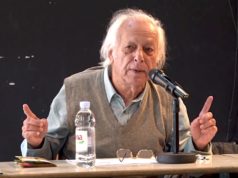 Remembering Samir Amin: A Marxist of the south