Robin D.G. Kelley first published Hammer and Hoe: Alabama Communists During the Great Depression in 1990, although he began working on it as a doctoral student in the 1980s. In the book, Kelley narrates the emergence of the communist movement in Alabama during the 1930s, focusing on the struggles communists faced in organizing unions and anti-racist campaigns and, just as importantly, how they were able to synthesize Marxist ideology with southern Black culture. This, in turn, helped link the struggles of primarily Black agricultural workers with the international class struggle.

The book remains an essential reference for revolutionary organizers today, providing distinct insights into reviving the communist movement in the 21st century.

The following study guide will help readers not only make their way through the text but, more importantly, discover how we can apply its lessons to help strengthen the struggles with which we’re currently engaged.

For more background on the book and some of its relevance for today, see our accompanying Liberation School article. Comrades will also find Eugene Puryear’s book review, “Communism and Black Resistance in the 1930s South,” helpful.

Preface to the 25th anniversary edition 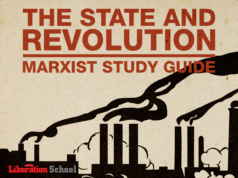 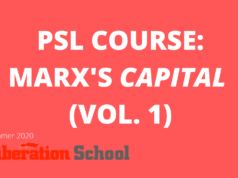 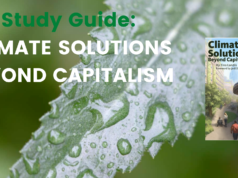