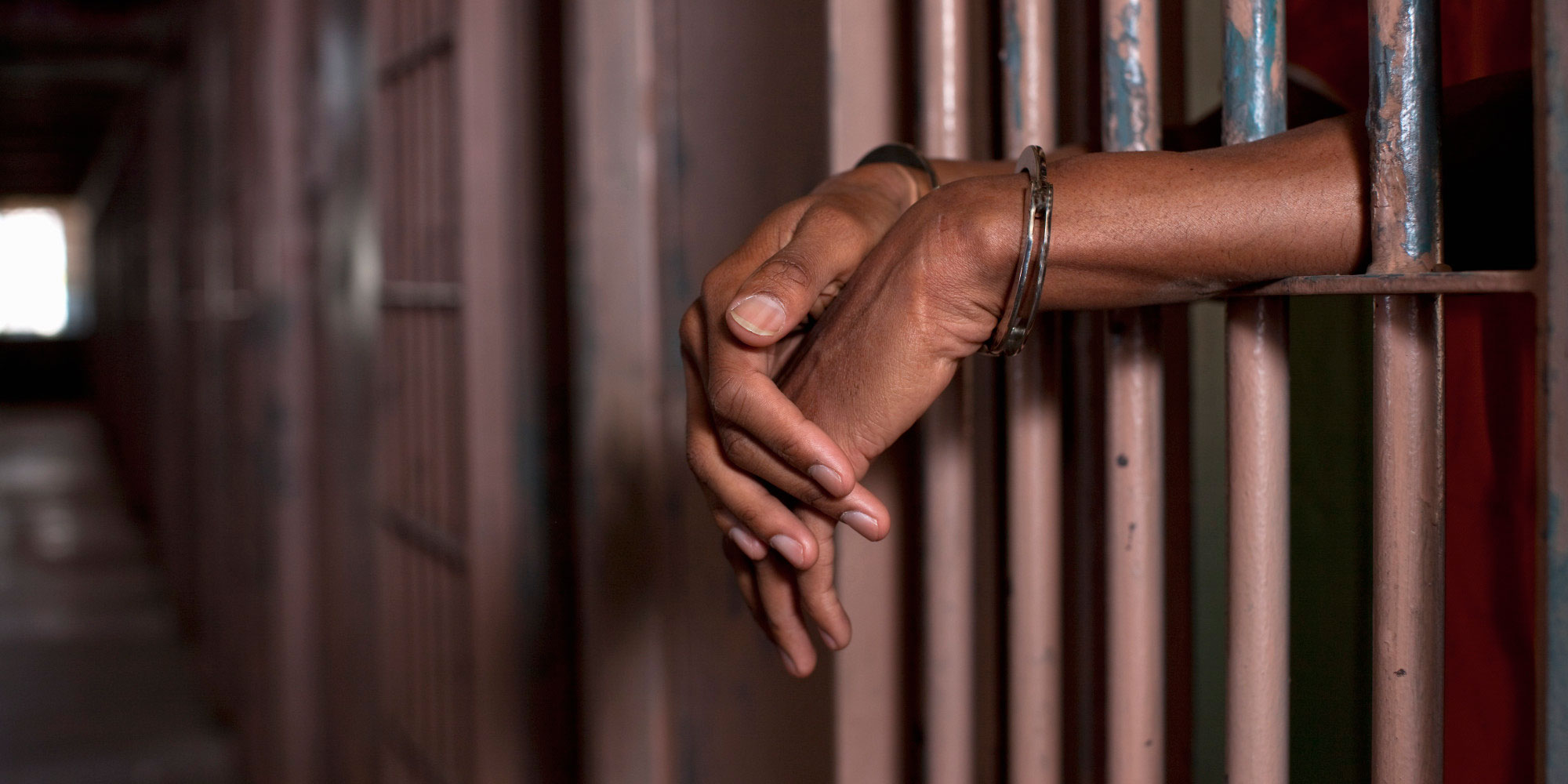 Oppression and exploitation are basic features of capitalist society. Workers are paid wages while the capitalist owners make profits from the products created by those who work. This is the essence of economic exploitation. Almost every worker, even if they do not use the word “exploitation,” is aware of it nonetheless.

All workers under capitalism—no matter how much they are paid—are exploited by the owners. Wealth created by workers is handed over to a handful of bankers and owners. All the laws in capitalist societies are made to enforce this inequality.

One of the main forms of special oppression under capitalism is national oppression—the exploitation of a whole people based on their nationality. This is widely recognized in the international arena, where the most powerful imperialist countries dominate the entire economies and politics of oppressed countries. Workers and property owners in the oppressed countries are both subjugated by huge banks, corporations and governments in the United States, Germany, Japan and other big imperialist powers.

When Marxists analyzed this national oppression in the early part of the 20th century, they distinguished between a nation and a country. A country is defined by geographical and political boundaries. A nation is defined by more complicated social relationships.

A nation usually shares a common territory and language. It shares common economic relationships and a common culture.

As capitalism strengthened in the 18th and 19th centuries in Europe, merchants and factory owners seized on the aspirations of nations struggling for political and economic independence from restrictive feudal relations. The new capitalist classes gave the political leadership for the national revolutions against oppressive empires, like the Austro-Hungarian or Ottoman empires.

Some of the nations that became states earlier in the development of capitalism also became imperialist after colonizing much of the rest of the world and enriching themselves through super-exploitation of Africa, Latin America and Asia. England, Belgium, the Netherlands, France, Germany and other nations extracted huge wealth from far-flung colonial empires at the cost of misery and oppression for hundreds of millions of people in the colonies.

After World War II, the United States took the place of the earlier colonial powers as the dominant imperialist power on the globe, keeping nations on every continent in economic enslavement.

As capitalism grew into its modern, imperialist stage, national movements in oppressed countries intensified the fight against the oppression by the big imperialist powers. In some cases, like in the Iraqi revolution or the Indian independence struggle, the capitalist class in the oppressed nations was able to capture the leadership of the national liberation struggles. In other cases, such as China and Cuba, the working class was able to lead the national struggles against imperialism.

National liberation struggles often take the form of an oppressed country against an imperialist power. But in some cases, many nations may exist within a single country. Czarist Russia was the classic example of a “prison house of nations,” where dozens of nationalities lived under the domination of the “Great Russian” rulers.

Today, the United States is an example of this kind of “prison house of nations.”

The African people who were brought to the United States in chains as slaves had different languages, religions and cultures. Over a period of centuries, a new Black nation was forged within the United States by the common experience and oppression of slavery. Its survival against tremendous odds and resistance to brutal repression also created a great culture and identity, albeit with variances throughout the country.

The African American nation is overwhelmingly working class. It is part and parcel of the multinational working class within the United States. Thus it is natural that the struggle for national emancipation in opposition to racist oppression finds its expression as an essentially working-class movement.

The national oppression of African Americans has been shown most starkly recently in the damage caused by Hurricane Katrina in New Orleans. While victims of the hurricane were both Black and white, the heaviest casualties fell on the city’s Black community. The one-third white population of New Orleans, while also suffering heavy losses, largely managed to evacuate the city.

The Native American tribes, the Hawaiian people and others have maintained some of their national character despite efforts to extinguish them as separate nationalities. Asian, Arab and Latino people suffer national oppression in the United States, despite differing national heritages and traditions within each of these groups.

National oppression—in the United States and around the world—allows the capitalist ruling class to extract higher profits from the workers in these oppressed nations. It also divides the working class by promoting racism, national rivalries and chauvinism.

Marxists strive for multi-national unity of the working class. That means first and foremost giving unconditional support for oppressed nations’ right to self-determination and the struggle for equality for all nations. This is the way to fight the racism that divides the working class so that workers can organize against capitalist exploitation and oppression. 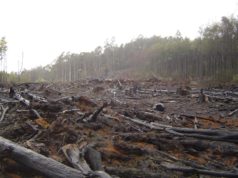 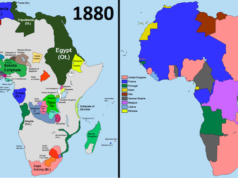