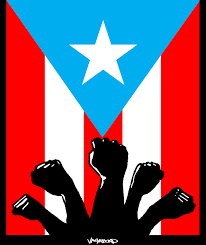 Puerto Ricans, both in the homeland and in the diaspora, stand on the shoulders of anti-colonial giants.  The colonial education system continues to use everything in its power to delete our heroes from our national memory.  October 31st, 1950 gave birth to one such hero and is a date that will forever be emblazoned into the national memory. The gun battle that ensued that day between a lone nationalist, Vidal Santiago Díaz, and the combined forces of the FBI and the colonial state, represents Puerto Rico’s David-versus-Goliath history of resistance to U.S. colonialism.

Christopher Columbus’ sacking of the shores of Borinquen (the Taíno name for Puerto Rico) in 1493 set in motion the barbaric Spanish conquest of our ancestor’s homeland.  Once the Taínos discovered that the true intentions of the Spanish conquistadors were to rape and pillage, they declared war on them.  Kidnapped African slaves ─conspiring to the beat of bomba drums─ revolted against their captors.  In 1868, Puerto Rico waged the Grito de Lares insurrection against Spain, leading to the abolition of slavery and greater representation in the Spanish government.

In 1898, the U.S. military moved in and ousted the Spanish empire, claiming to be Puerto Rico’s new master.  What is erroneously called “the Spanish American War,” was in fact the U.S.’s seizure of Guam, Cuba, the Philippines and Puerto Rico.  “The Spanish American War” saw few American or Spanish casualties.  The bulk of the dying occurred on the side of colonized who sniffed out the overt yankee power grab. The Philippines alone saw a million of its people —over the course of a heroic thirty-year war of resistance— sacrifice their lives, against U.S. occupation.

The Philippines and Cuba eventually secured “flag independence;” meaning they were nominally free but imperialism controlled their economies, hence their destinies.  In Puerto Rico and Guam, the American brand of colonialism did not even attempt to hide its direct domination of these profitable colonies.  The American flag’s ascension over Borinquen in 1898 was an insult to every freedom-loving Puerto Rican.

American sugar interests dominated the island’s economy, exploiting the workforce across sprawling plantations.  Puerto Rico’s first “Civilian Governor,” aka American overseer, Charles Herbert Allen, described Puerto Rico as “a beautiful island with undeveloped natural resources, and a population unfit to assume the management of their own affairs” (The War against all Puerto Ricans by Nelson A. Denis page 57).  Allen oversaw the colonial machinery which churned out the most profitable sugar on the international market, $10 a ton cheaper than its closest competition in Indonesia.  By 1930, 45 percent of arable land in Puerto Rico had been converted into sugar plantations (30).  Capitalist exploitation was an everyday event for the Puerto Rican machatero (cane cutter) who came home drenched in sweat, blisters, mosquito bites and hunger. Hunched over under the scorching sun, for six or even seven excruciating days every week, workers earned starvation wages. Puerto Rican sugar forked enormous profits precisely because of the surplus value that could be extracted from the unprotected machetero.

Amidst the all-out campaign of repression, Puerto Rican heroes emerged, demanding economic, political and cultural freedom; in a word self-determination.  Vidal Santiago Díaz was one such legendary common man.

Santiago Díaz was a barber by trade.  He explained that his own inner-revolution occurred the day he witnessed the 1937 Ponce Massacre.  On this tragic day, 21 Puerto Ricans were gunned down and 235 were wounded by the Insular Police at a peaceful march for independence.

His barbershop, Salón Boricua, located in the working-class Santurce neighborhood, became an integral Nationalist community center, feeding hungry families, recruiting new members to the cause and stockpiling arms for the pending nationalist revolt.  He became the personal barber of many of Puerto Rico’s foremost revolutionaries, including the president of the Nationalist Party, Don Pedro Albizu Campos.

Due to his commitment to the struggle, the colonial state targeted Santiago Díaz. One night, the FBI and their local hirelings blindfolded Santiago Díaz and threw him into a van. They detained him at a U.S.-run jail where they tortured him.  Despite suffering light deprivation, electric shock, starvation, and waterboarding, Santiago Díaz never muttered a word about nationalist activities.

When the people’s barber was released, he did not miss a beat.  Using his strategic position within the barbershop, a traditional den of political updates and gossip, he found out who the chotas (snitches) were within the Nationalist party and, through haircuts, relayed this information on to the Nationalist Party leadership.

In 1950, the colonial administration, following the example of the anti-communist Smith law in the U.S., designed to stop the spread of the very idea of communism, passed the “gag law.”  It was now illegal to fly a Puerto Rican Flag, sing the national anthem or discuss the idea of Puerto Rico’s independence.  Patriotism had been effectively outlawed.

The Nationalist Party mobilized for revolution.  In El Oso Blanco penitentiary in Rio Piedras, on October 28th, prisoners rose up against their guards and captivity, escaping into the night. Nationalists took over towns, rebelling against the local police and raising Puerto Rican flags to replace the invaders’ flag.  In Jayuya and Utuado, there was a full-scale uprising.  The American governor sent war planes—piloted by Puerto Rican national guardsman— to drop bombs on civilians.  This ignominious act was one of the first times the American government bombed on its own “citizens.”

The common women and men of Puerto Rico were taking their destiny back into their own hands.  Vidal Santiago Díaz declared solidarity with the insurrection.  When the police surrounded Salón Boricua to harass, imprison and torture him again, he declared war on them.  There was an exchange of fire.  The police called for backup and the F.B.I. arrived on the scene, riddling the barbershop with bullets.  Reporters flocked to the scene assuming the Nationalists were using Salón Boricua as a launching pad for further rebellion. Across Puerto Rico, families tuned in to the gun battle which was carried live over the radio. Santiago Díaz fired from different windows prompting the authorities to call in the National Guard.  The police and military estimated they were in a shootout with thirty Nationalists but the insurrectionist barber was caught inside by himself that day.

As Santiago Díaz was dragged away, his eyes opened. The soldiers who were dragging away ─what they assumed to be his dead body─ jumped away in shock and fear.  Despite, the close shave, the indomitable patriot was miraculously alive.

The Fire of Independence

Ho Chi Minh’s quote: “Nothing is more precious than independence and liberty” captures the fire that has burned within Rafael Cancel Miranda, Blanca Canales, Lolita Lebron, Oscar Lopez Rivera and all of the Puerto Ricans who have stood up to U.S. colonialism.  Vidal Santiago Díaz was but one more example of a Puerto Rican, who no matter the odds, refused to compromise with tyranny.

Juan Antonio Corretjer —poet and Secretary General of the Puerto Rican Nationalist Party— famously wrote “Even if I was born on the moon, I will always be Borincano (Puerto Rican).” Corretjer was responding to the reality that colonialism created the Puerto Rican diaspora and that today more Puerto Ricans live outside their ancestral homeland than within it.  No people chooses to become a diaspora but our reality has left us no option but to resist no matter where we are.

From the streets of San Juan and Ponce to the South Bronx and Chicago, Puerto Ricans stand on the shoulders of giants. The struggle today against debt, privatization and austerity is the struggle of a colony to free itself from the manacles of an unjust system. May the flame that was lit within Vidal Santiago Díaz burn within us today as we take the streets to reclaim control over our Puerto Rican destiny. 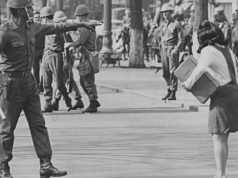 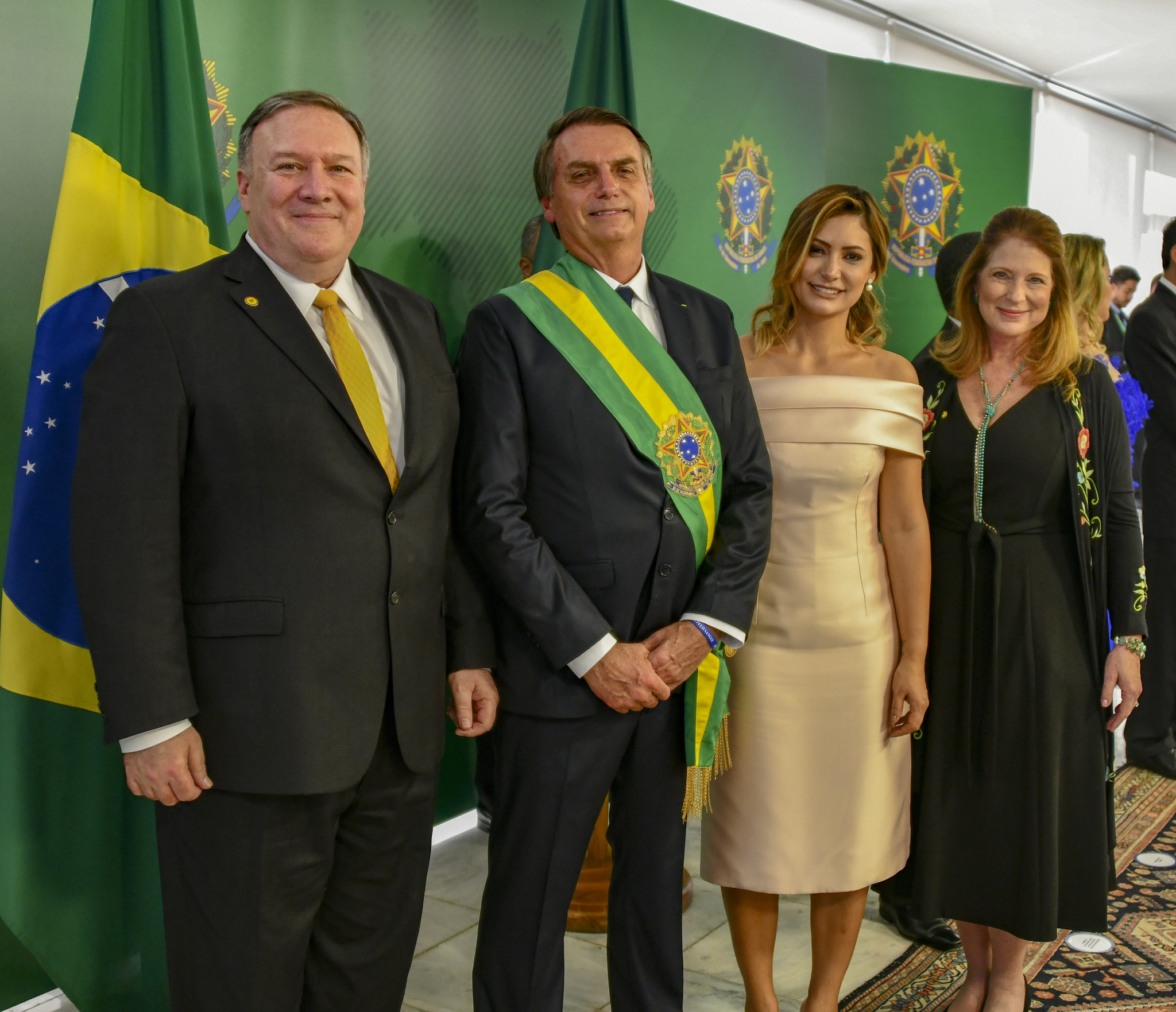 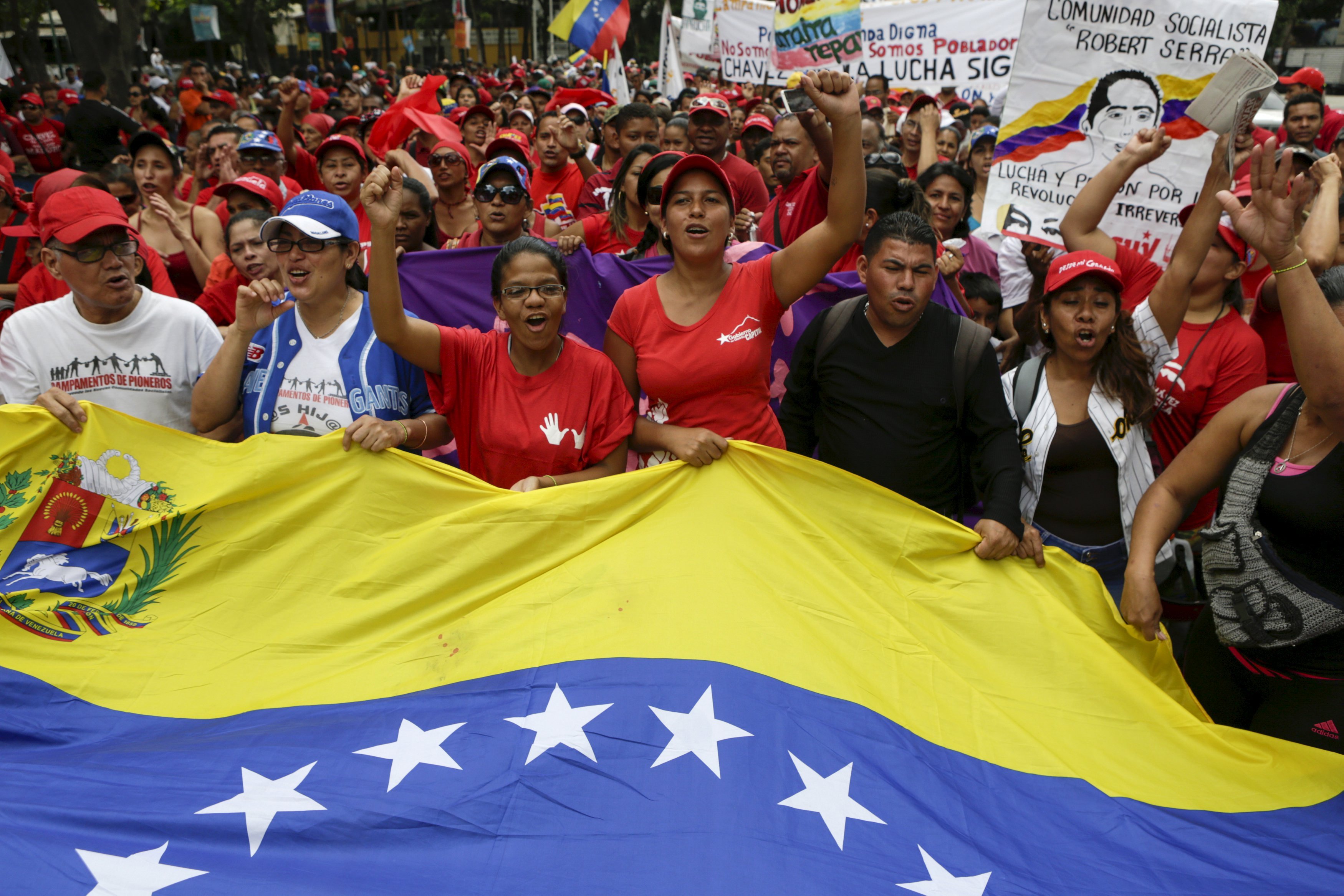