The purpose of this final class is to investigate another concrete example of a workers’ state and how this has developed over time. Comrades will further inquire into how Marx’s writings have been distorted by opportunists. In addition to these two tasks, we will summarize our study of The State and Revolution by using it to imagine a revolution in the U.S.

At the end of class 6, comrades will:

For “Cuba’s State in Revolution:”

For “Chapter 6: The Vulgarization of Marxism by Opportunists:”

Watch the music video for “Work like Chavez” by Rebel Diaz. How does this song relate to today’s readings? 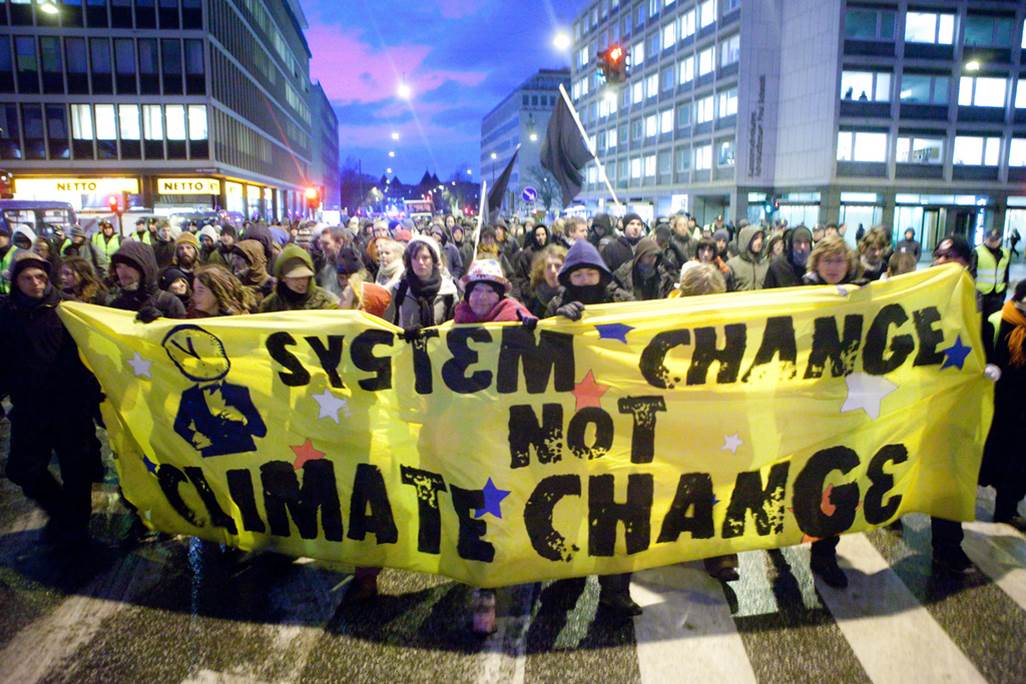